************
Angela Mollardnews.com.au
IT SOUNDS far-fetched, but there’s one factor that could help kids do better in the classroom.
Get them to take off their shoes.
This cost-free solution will help kids perform and behave better at school, according to comprehensive new research by the UK’s Bournemouth University who found “shoeless” kids are more engaged in lessons leading to better concentration and test results.
While plenty of us grew up wearing sandals or bare feet to school, stricter school rules now mean kids wear heavy shoes and socks to school all year round even on 40C summer days.
But it’s not just hot days that make a difference. The researchers found the northern European practice of kids leaving their shoes at the door due to snow or slush improved academic standards and behaviour.
Observing thousands of children from 25 countries over 10 years, the academics concluded children who slip off their shoes are more likely to arrive at school earlier, leave later and read more widely.

School shoes are often hot and uncomfortable, and we’re asking kids to read and learn in unnatural positions like sitting behind a desk, say the researchers.Source:istock
Following the Scandinavian example the researchers implemented a “shoes off” policy in West London then tracked the pupils’ academic results all the way through to university.
They found classrooms were quieter, contributing to a calmer atmosphere where students were more engaged.
Professor Stephen Heppell, who led the research, concluded: “Children are much more willing to sit on the floor and relax if they have no shoes on.

I'm a young traditional Catholic woman doing my small part to fight for the true Catholic Faith on my blog. 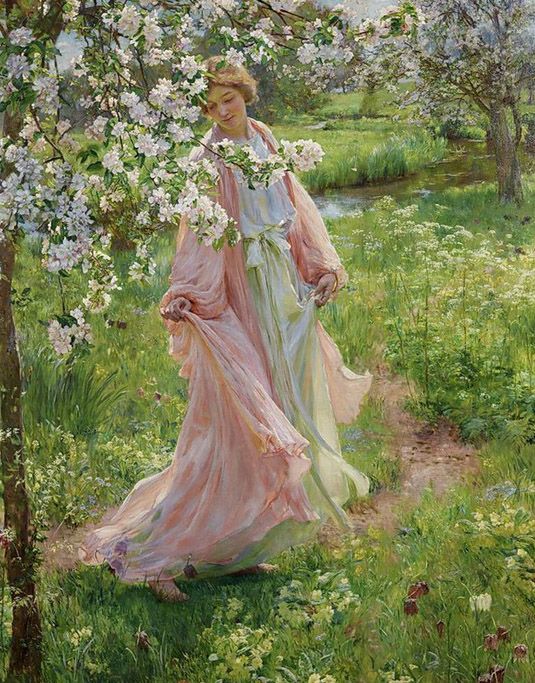 As summer is now upon us, we thought it might be well to refer our readers to some helpful good reads on proper modesty in dress.  How the devil and the modern world can be tempting in our choice of dress during these warmer months!  It is my hope for this post to encourage our readers to stand up to this terrible trend and be a shining witness of true Christ or Marylike modesty!  The best good deed we can do for others in this regard is to provide the proper example.  On that note, we have attached this excellent link on Modesty from The Fatima Center:
www.fatima.org/essentials/requests/mid.pdf
We also recommend this excellent short article from the SSPX below.  Since the stance concerning women wearing trousers can even sometimes seem controversial to Catholics of good will, we also attach Cardinal Siri’s 1960 notification to Catholic educators concerning this matter.  Besides simply covering our bodies, the temples of the Holy Ghost they must be, we ought to also dress in a manner that does not contradict our God-given nature.  We do not intend for this post to sound judgemental or “fundamentalist”, but rather that it may encourage others to show good example, so that little by little, Christendom may be restored in all of its glory!
~Damsel of the Faith & Knight of Tradition


***************
By Dr. Mercola
Many people are now aware of the importance of your gut microbiome. Some even take proactive steps to protect it, like minimizing the use of antibiotics and eating fermented foods to support a healthy balance.
Less widely known is that such microorganisms don’t only populate your gut; they’re found throughout your body, including on your skin. Just as your gut depends on a balanced microbial state to function optimally, the balance of bacteria and other microbes on your skin also matters.
What’s more, the average American showers close to once each day,1 a hygiene habit that may be doing your body more harm than good.

In what has been called a setback for the New World Order, citizens of Britain voted on June 23 to leave the European Union. See report below - jv

Britain Exits, Democracy Lives, And Everything Has ChangedA dispatch from liberated London.8:37 AM, JUN 24, 2016 | By Christopoher CaldwellThe Weekly Standard

London feels like a city liberated by one side in an ongoing civil war. The papers on the newsstands seem to come from a foreign country—yesterday's country. At twenty minutes to five this morning, it became apparent that Britain's citizens had voted by a 4-point margin to leave the 28-nation European Union. Most Londoners, politicians across Europe, and virtually all pundits and politicians are in a state of shock and rage.
Več o tem »
Avtor MAŠNIK PODRŽAJ ob 07:28

Our Lord commanded Peter to confirm his brethren in the Faith (Luke 22:32). Pope Francis delights in doing the opposite.

On June 16, at a question and answer session during a conference in Rome, Pope Francis implied that those living in “faithful” cohabitation can have “the grace of real marriage because of their fidelity.”
Več o tem »
Avtor MAŠNIK PODRŽAJ ob 03:23

Chris Ferrara Interview: The Problem with Society & the Remedy


Chris Ferrara Interview: The Problem with Society & the Remedy

The only answer: the Social Kingship of Jesus Christ - terrific interview 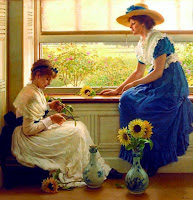 "Yes, we need “another Copernican revolution,” but it must be one that goes precisely the other way; a revolution that finally reveals the fact that Copernicus led us down the wrong path." CLICK TO READ MORE

Pope awards far-Left Hollywood radicals in Vatican ceremony.  One’s a Buddhist and the other two are apostates, but that didn’t stop the Holy Father from honoring these outspoken pro-gay marriage, Catholic-bashing pro-aborts with his prestigious Olive Award.

So, what next? A papal pardon of Lord Lucifer? Michael J. Matt comments.


******************
The question, he said, is whether Europeans will live as slaves or free men. And as such, it is time for the people of Europe's nations to summon the courage needed to confront “Brussels’ fanatical internationalism,” or to be crushed by it, he added. Orban noted that freedom in Europe was already being crushed, and that globalist schemers in Brussels were plotting to destroy nation-states on the road toward an illegitimate “United States of Europe.”